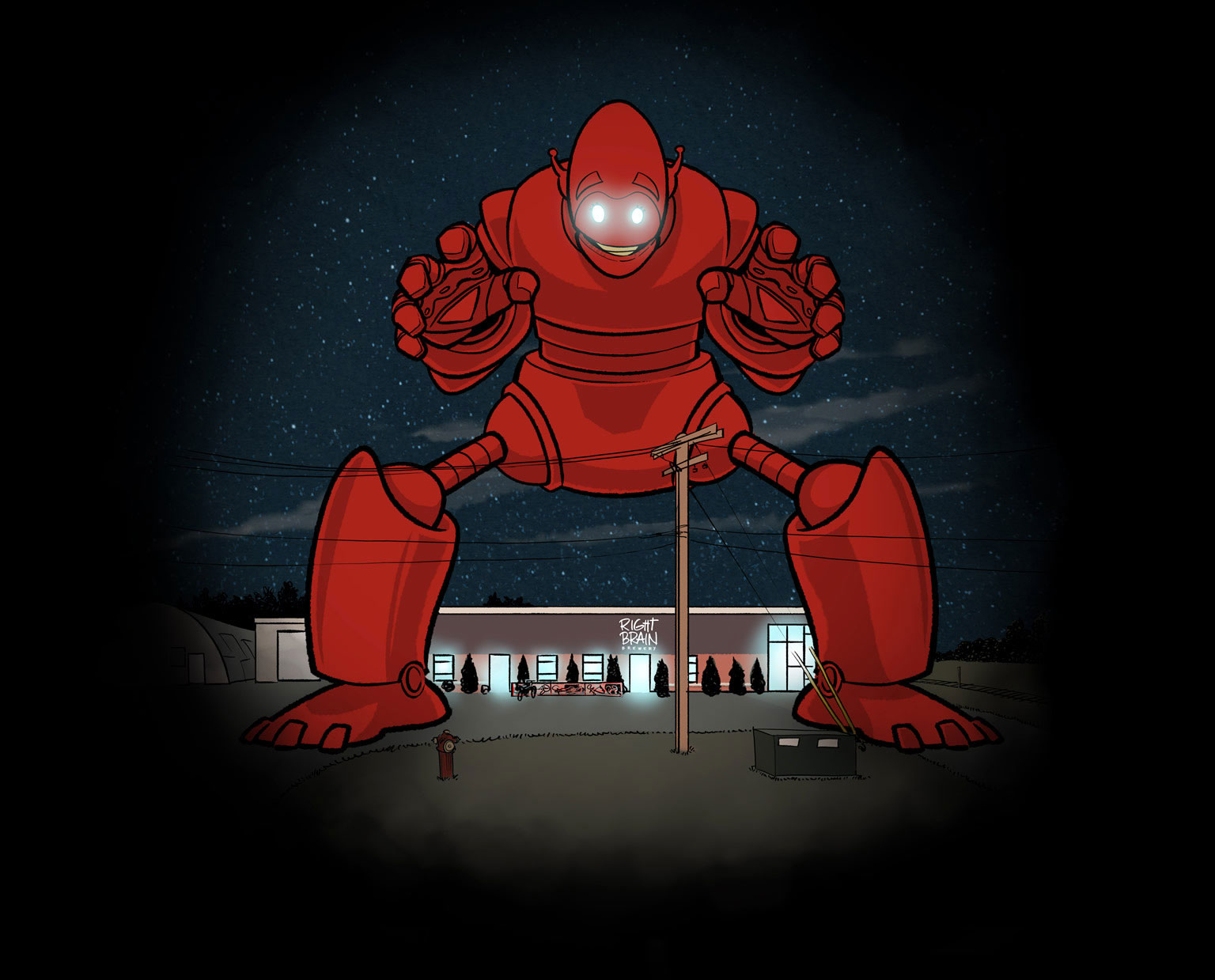 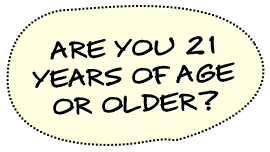 Where did we come from?

Many years ago, Russell Springsteen was cutting hair for a living and had a vision to combine his passion for brewing beer with his trade. He ended up in Traverse City, Michigan and opened a successful salon.

In 2007, Russell opened a brewery and pub in Traverse City's Warehouse District--making the creative type of beer that he always wanted. He successfully operated both businesses for years, but has since moved locations and sold the salon.

The pub and production facility is now located on 16th Street in Traverse City's SoFo District. Right Brain's Pub has 30+ beers on tap at all times, and the eclectic look and feel inside is popular with beer lovers of all ages. With over 150,000 visitors a year, the pub is family friendly with a connection to the local community.

Right Brain also produces and sells beer on draft and in packages (bottles and cans) that are distributed to hundreds of retail accounts across the entire state of Michigan.

We believe in experimenting with unusual ingredients not typically used in the beer brewing process! We brew high quality popular styles like Ambers, Pales, Stouts, and IPAs. We also brew unique styles with unusual materials like whole pig parts, asparagus, or real cherry pie! There are NO EXTRACTS in our beer! All ingredients come from the ground. We care about the environment and buy local whenever possible. Not every new beer we brew is successful, but we prefer to always push the boundaries.  We're up for the challenge! Join us and Keep Beer Curious.